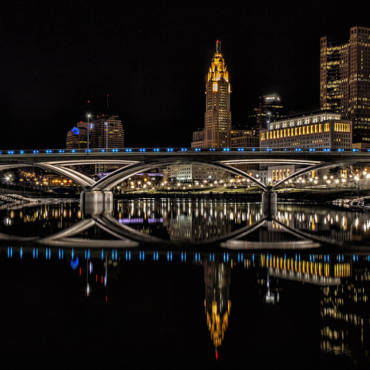 Columbus is the capital of Ohio and the second largest city in the Midwest after Chicago. The city itself has a population of more than 860,000 people, and the ten county Columbus metro area is home to more than two million people. Columbus is known as a center of industry, with a highly educated 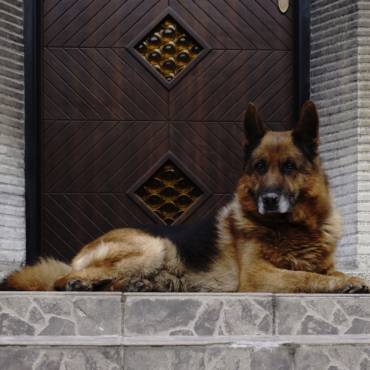 Are there Dog Breed Restrictions on Homeowners Insurance?

According to the American Pet Products organization, 60.2 million U.S. households have a pet dog. Many of these have more than one pet. There are approximately 89.7 million pet dogs in the country. If you’re among these numerous pet lovers, it’s important to make sure you and your pet are provided for in unexpected situations. 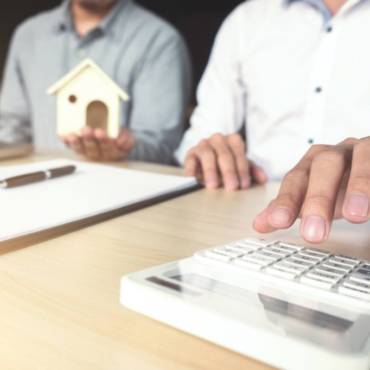 How Much Home Owners Insurance Do I Need?

Homeowners insurance offers critical assistance in unexpected situations. Whether you’re replacing essential belongings or rebuilding the structure of your home, the right insurance policy will provide you with the funds you need to put your life back together. Make sure you know how much homeowners insurance you need to cover your most important items in