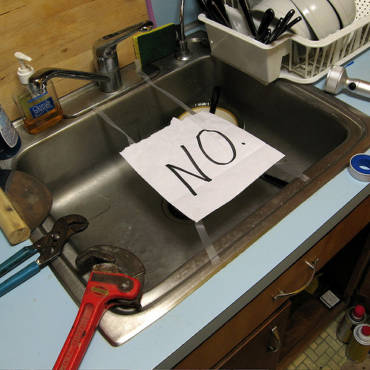 The 11 Most Frustrating Home Repairs

Any home repair can be frustrating, but some repairs are particularly troublesome. A dead air conditioner in the heat of the summer, a failing refrigerator full of food, an oven that won’t turn on — and it’s Thanksgiving Day. These home repairs can leave you stuck and make your home uncomfortable and frustrating to live 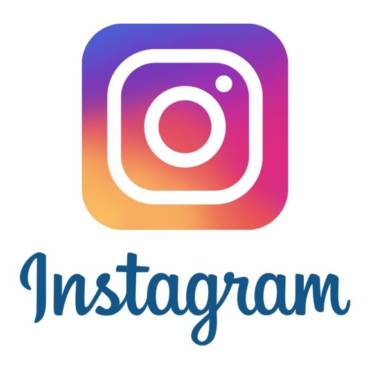 Instagram is a great place to check out home photos whether you’re a real estate enthusiast or a professional. And real estate agents on Instagram are an excellent source of inspiration for homes, often sharing their latest listings, amazing homes they’ve found, and new real estate developments. We’ve found 20 of the most interesting real 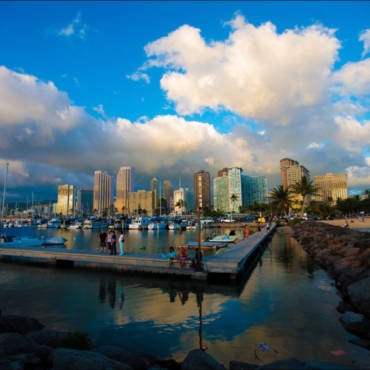 Located on the island of Oahu, Honolulu is the capital and largest city in Hawaii. Honolulu is known for its coastline, international business, military defense, and rich Hawaiian culture and cuisine. A major tourist destination, Honolulu’s economy benefits from $10 billion in tourism annually. The city is also a major business and trading hub as