16 Home Cost Statistics That Will Shock You 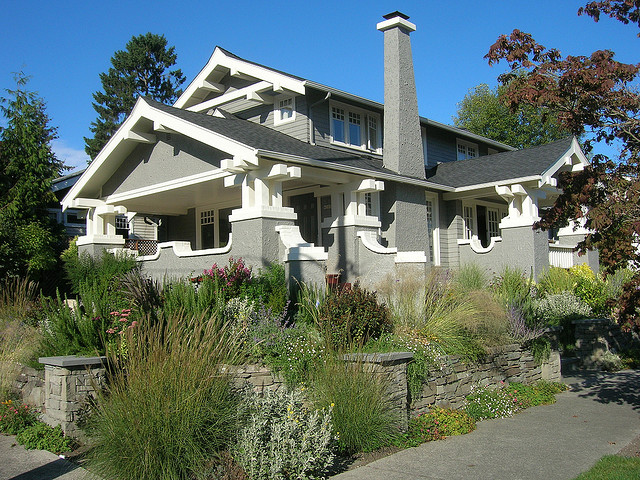 The U.S. Census Bureau reports that the average cost of running a household is about $1,408 per month. That cost includes your mortgage, home maintenance, insurance, and utilities, and it all adds up surprisingly fast. How much does it really cost to be a homeowner? Find out what major home costs await homeowners post-mortgage payment in these shocking statistics.

With these statistics in mind, it’s clearly important to stay on top of repairs and essential maintenance before they become expensive problems. Choice Home Warranty can make the expense of repairing appliances in your home more affordable for just a $60 trade service call fee per claim.