The Most and Least Beloved Cities in America

HomeBlogThe Most and Least Beloved Cities in America
Posted on: September 17, 2015

It’s easy to fall in love with a city. Whether you love it for its arts, food, culture, industry, education, or simply being a comfortable place to live, there are plenty of beloved cities and communities throughout the United States.

But which ones are the best — and the worst? We researched the rate of home ownership, percent of long term residents, and more to determine which cities America loves the most, and which ones are loved the least.

The Five Most Beloved Cities in America

Home ownership rate is a telling statistic for any city. It illustrates a willingness to put down roots in the area. It’s also a good indicator of a healthy economic environment.

A note on our findings: Interestingly, America’s most beloved cities have a population between 100,000 and 200,000, and most are right around 160,000. It seems this population is a sweet spot for finding satisfaction in a city. It’s also important to note that California cities make up three of the top five most beloved cities in America. Life is good in the Golden State! 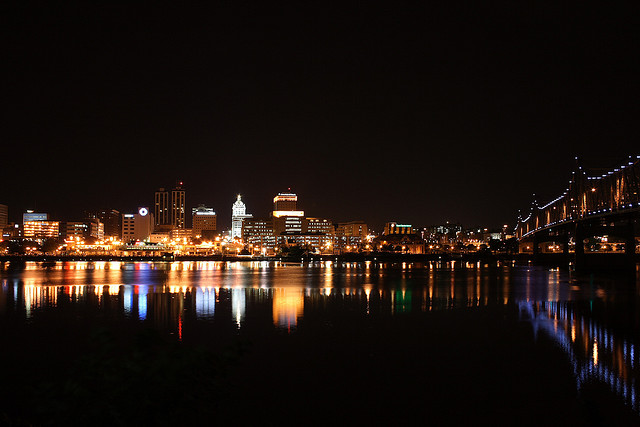 The largest city on the Illinois River, Peoria is a classic Midwestern city. It is known as The River City, or, if you prefer, “Whiskeytown.” Culture is alive and well in Peoria, where a number of museums including the Lakeview Museum for the Arts and Sciences and the Wheels o’ Time Museum. Industry is doing well in Peoria as well, with well known businesses in Peoria including Caterpillar, a heavy equipment and engine manufacturer with a headquarters in the city. Caterpillar is also the top employer in the city. 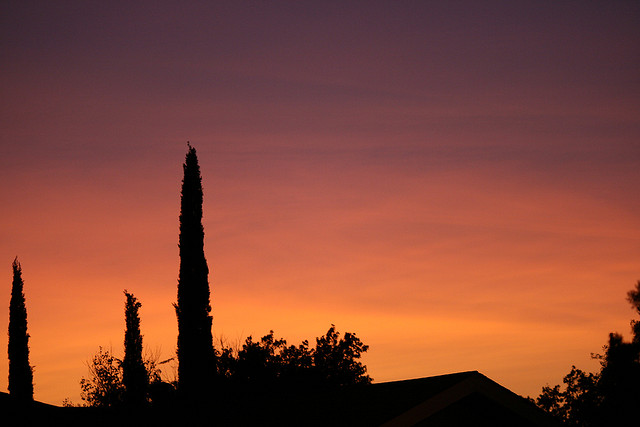 Located north of Los Angeles, Lancaster is one of the principal cities in California’s High Desert. This city has sunny weather, lots of local amenities, and a stable housing market that make it a comfortable place to live. There are also more than 600 acres of developed or plan parkland, including the Prime Desert Woodland Preserve. Lancaster is home to the Willow Springs International Motorsports Park as well as War Eagle Field. 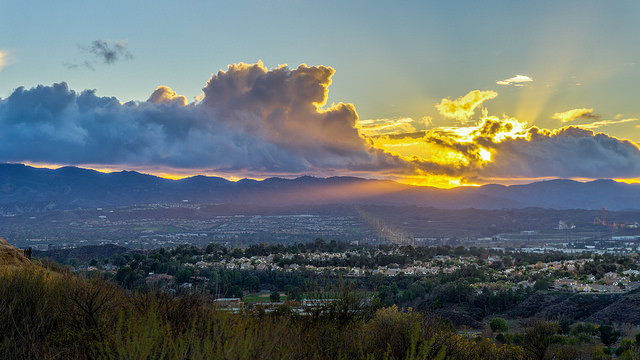 Occupying most of the Santa Clarita Valley in California, Santa Clarita is, like Lancaster, just north of Los Angeles. It offers a small town feel with all of the convenience of a big city. Master planned communities, low crime rates, and good schools make this a special place to live. Santa Clarita is also known for its excellent amenities, resources, and education, including Six Flags Magic Mountain and the California Institute of the Arts. 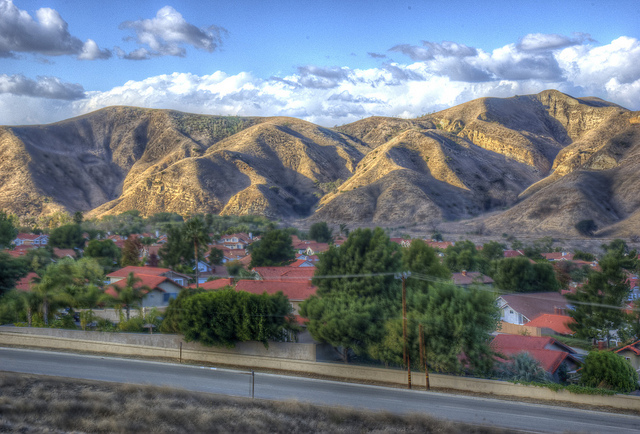 Corona is located in Southern California and was once known as the lemon capital of the world. The city boasts an abundance of natural beauty with Cleveland National Forest and the Santa Ana Mountains nearby. Close to Orange County with a small town feel and more affordable housing, Corona has developed into a bedroom community for large cities in Southern California. An interesting fact: Corona has buried—and lost—17 time capsules, making it the record holder in the fumbled time capsule category. 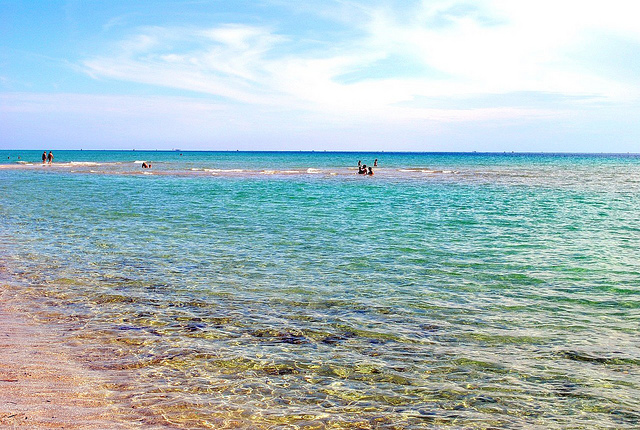 Hollywood is a growing, vibrant city that’s one of Broward County, Florida’s top destinations both for living and visiting. With a sunny climate and a funky vibe, Hollywood is a great place for those seeking a beachside city with livability. Hollywood has excellent food, nature, art, music, and more. Its beach is among the best in Florida, and the Hollywood Beach Boardwalk is always fun for a night out. 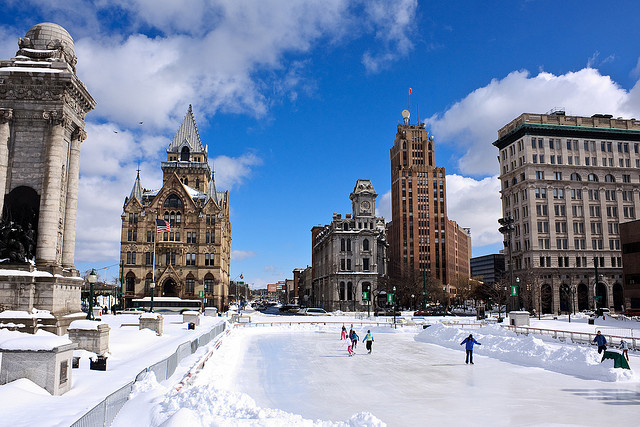 It’s hard to love this upstate New York city. Syracuse has one of the highest crime rates in America for its size, particularly violent crimes including rape, murder, and non-negligent manslaughter. It’s also an extremely snowy city, receiving the most annual average snow of any metropolitan area in the United States. And if that’s not enough, Syracuse is known for its legendary potholes that pop up every spring season after the winter freeze. 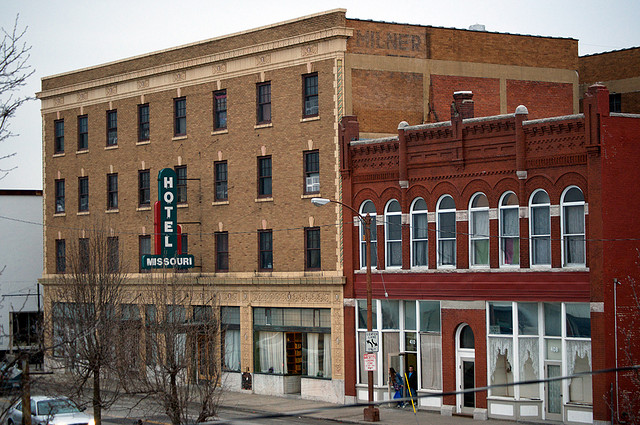 Another city with a crime problem, Springfield is known as one of the most dangerous mid sized cities in America. Springfield residents are often the victims of robberies with a 1 in 11 chance of being robbed each year. Other problems in Springfield include very low household incomes, cheap housing (and not in the good sense), as well as extremely underfunded schools. 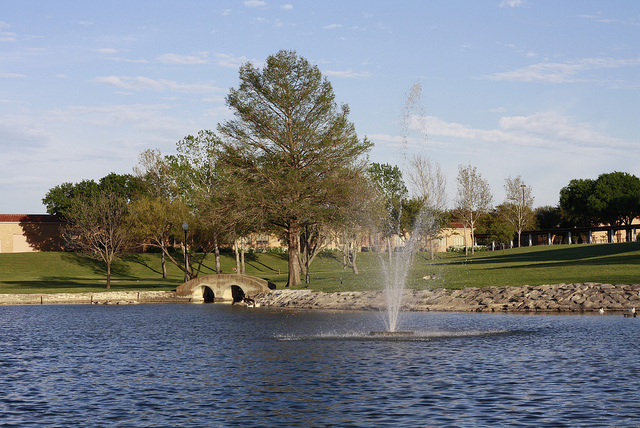 Fort Hood Army Base is located in Killeen, but even with a strong military presence, this Texas city is still riddled with crime. Statistically, it is the fifth most dangerous city in Texas with the highest burglary rate in the state. Killeen is also reported to have a problem with sexually transmitted diseases, with a ranking in the top ten cases per capita in the United States. 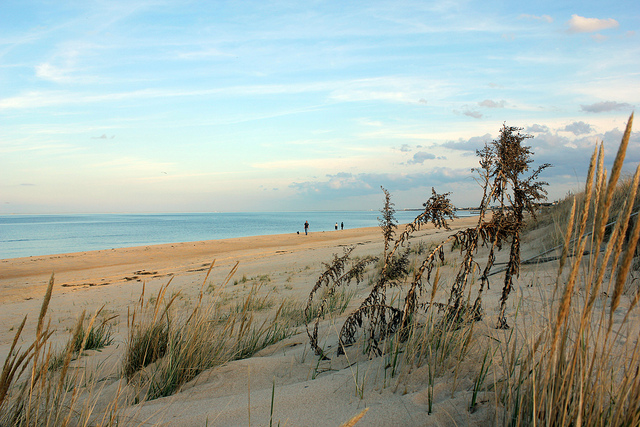 Norfolk, Virginia also has a high rate of crime with a 1 in 19 chance for residents to become a victim of a crime, most often property crimes. It is also among the most difficult cities to navigate. 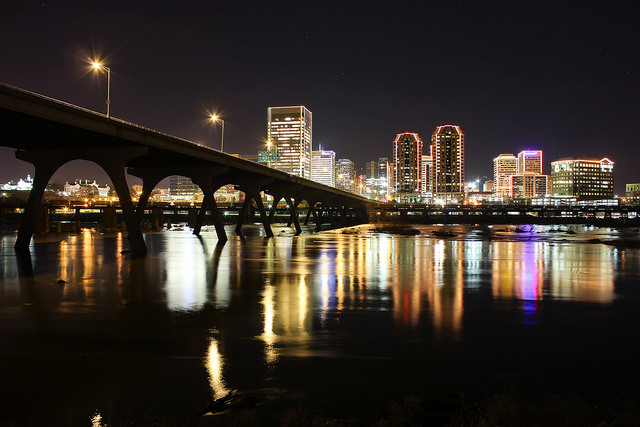 Even worse than Norfolk, Virginia’s capital city of Richmond has more than its fair share of crime. In fact, in 2012, it had the highest number of murders per person than anywhere else in Virginia, as well as the highest number of violent crimes per person. It’s also a rough city for allergy sufferers—or those that don’t know they have allergies yet—with a rank as the worst city for allergies in the United States.

Home is what you make of it, but there’s no denying that some cities are just more comfortable than others. Safe streets, good schools, and well maintained homes are a big part of what makes cities great—or not so great. How does your city fare?